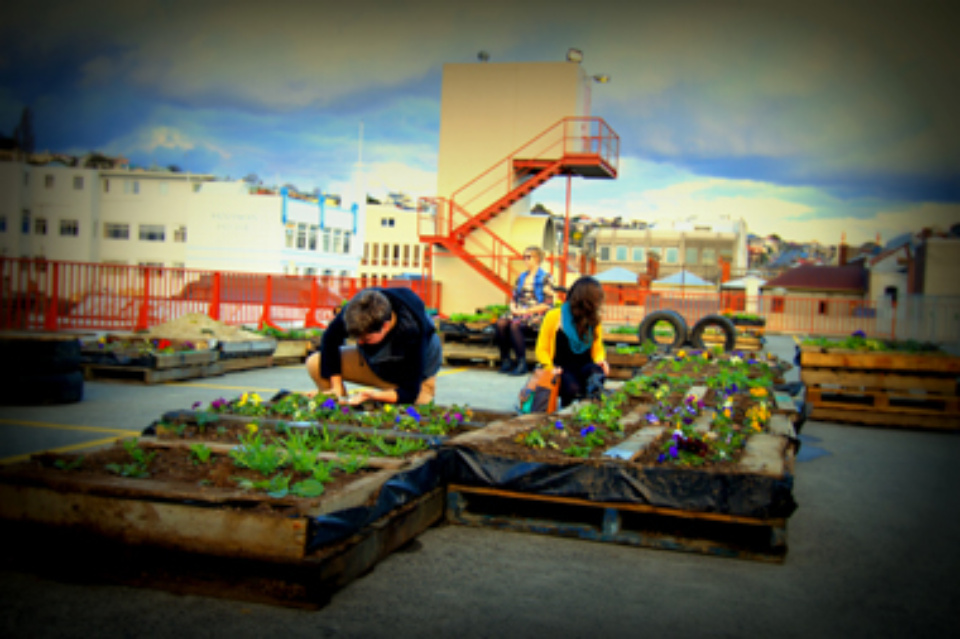 ​Yesterday, I was one of the few lucky people to be part of the first shooting of The Democratic Set.

‘If you had 15 seconds to say anything, do anything and be anything you’ve ever dreamed of, what would it be?’

That is the opening statement of the brief describing The Democratic Set.

I went into the session open-minded and slightly anxious as I did not have a single clue as to what was expected of me. I only knew was that it would involve a large wooden box and a video camera.

Confronting and nerve-raking, am I right?

With a gang of friends in tow, only myself and another friend who had previous experience with theatre and performing, we leaped into the simplistic theatrical experience with no holds barred.

I think the best thing about The Democratic Set was you could make your performance as complicated or as simple as you wanted. The infinite number of ideas attacked our brains and we struggled to pick a few things to base our performance around. With some words of wisdom from the director, Becky Hilton, and after many laughs and tumbles, approximately ten takes later, we saw the end product.

I was shocked, because the quality of the filming and the simplistic movements of our group ended up far better than I had ever anticipated.

We left the theatre inspired and frankly, a bit chuffed with our performing abilities.

Filming for The Democratic Set continues throughout the week and there are still places left, so get in there, do it.

All sessions filmed throughout the week will then be screened at The Junc Room in Civic Square, on Saturday the 25th of August at 4pm.

Now Junction, I’ve so far experienced one of the many things you have to offer.

Throw everything you have at me, I’m ready.

Wow me, inspire me and envelop my mind and carry it within your dramatic, barrier pushing walls.

Show me what you’ve got.