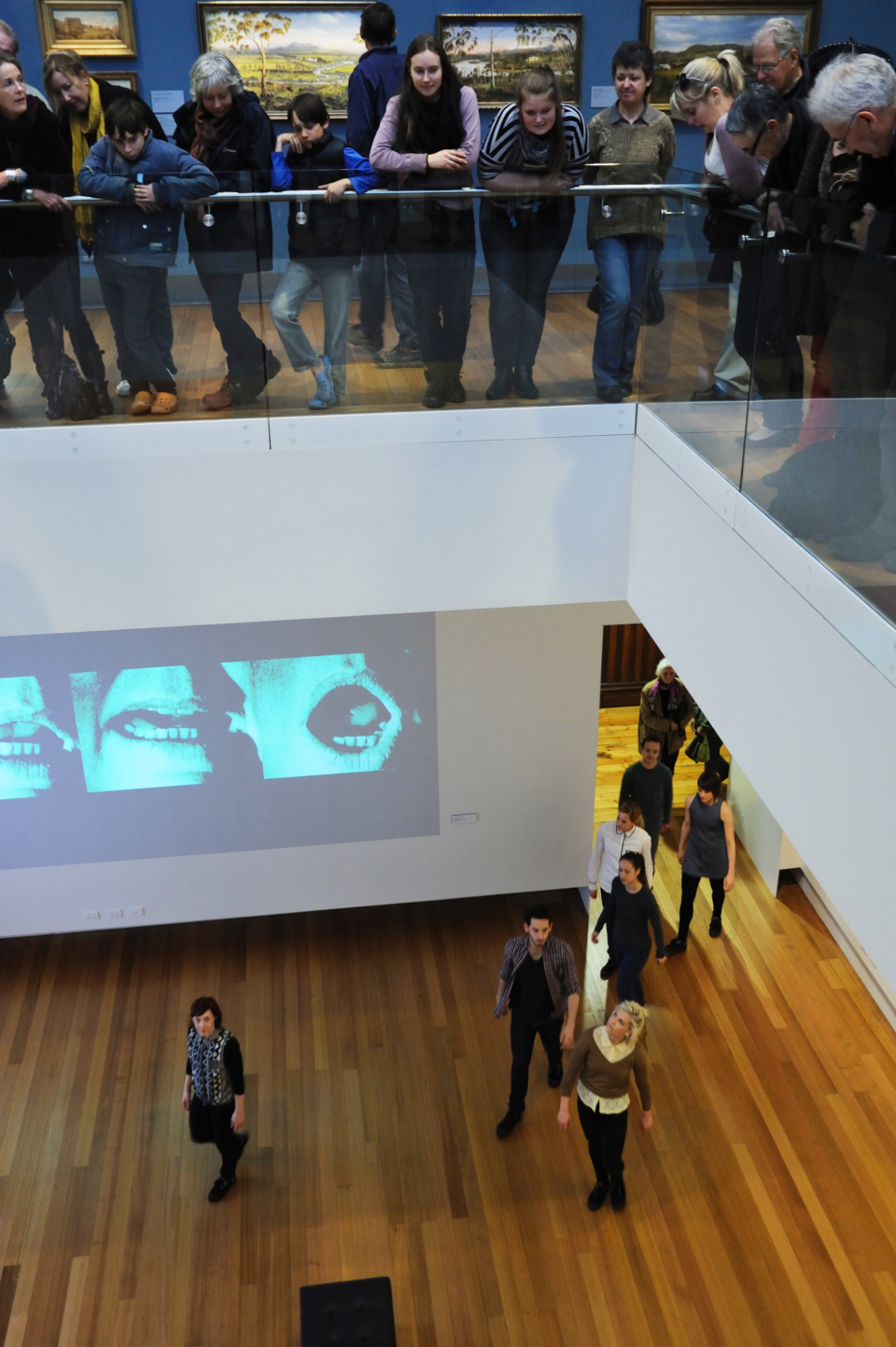 Last week Junction Arts Festival announced its 2012 Festival results showing an increase of 24 per cent in first-time visitors. Over 55,000 attended in 2012, with 13,700 unique visitors attending the 5-day event.

Volunteering support increased again, with 93 volunteers donating 2,003 hours with a total cash value benefit of $40,050 (based on $20/hour).

“Community engagement expanded dramatically this year to include over 1,900 local participants, community groups and clubs, including over 600 children from across 10 Launceston region schools, who collaborated with artists in the months prior to the Festival to create performances and events for Festival audiences,” said Festival Director Natalie De Vito.

“As well, 58 local businesses and organisations partnered with the Festival to support and enable performances and events to take place in public, private and outdoor spaces. With the tremendous support and enthusiasm of local businesses, schools and organisations, this year has demonstrated the beginning of the cultural and social impact that such an event can have on a regional city,” she added.

In only the second year of the three-year investment from Events Tasmania, the 2012 Festival delivered a dramatic increase in the number of interstate and international visitors to Launceston and the region. Visitors made up approximately 32 per cent of attendees, including 5 per cent international, 7 per cent interstate and 20 per cent intrastate. Statistics were captured through 300 on-site and online audience feedback surveys as well as separate data collected from 364 ticket patrons. Survey results also indicated that 92 per cent of visitors came to Launceston for the primary purpose of attending the Festival.

The 2012 Festival increased economic impact in Launceston and the region with patron-reported expenditure of $483,013 over the Festival’s five days.

In addition, the 2012 Festival reported a direct investment of $395,592 to the city of Launceston, supporting local business and providing employment for 28 locals over the year. For every $1 invested by Launceston City Council, the Festival returns $8 in economic benefits to the city.

The marketing and outreach impact grew tremendously in 2012 and resulted in a dramatic increase in media coverage of 88 per cent and expanded nationally across 66 media outlets to garner a total of 139 media reports, which helped position Launceston and Tasmania as an vibrant cultural destination.

“Junction Arts Festival continues to grow at an incredible pace. As the only major event in winter in Launceston, the Festival has offered a world-class, unique Festival that is free and exciting for Launceston and Tasmania, increases the liveability of the city for locals and visitors alike and makes a strong economic impact,” said Ron Layne, Festival Chair.

“Our research indicates that 100 per cent of our surveyed audience believes Junction contributes to the liveliness of Launceston, and 95 per cent intend to return for the 2013 Festival. In less than two years we have created a one-of-a-kind event in Tasmania, and we look forward to bringing more extraordinary experiences audiences in Launceston in 2013,” he said.