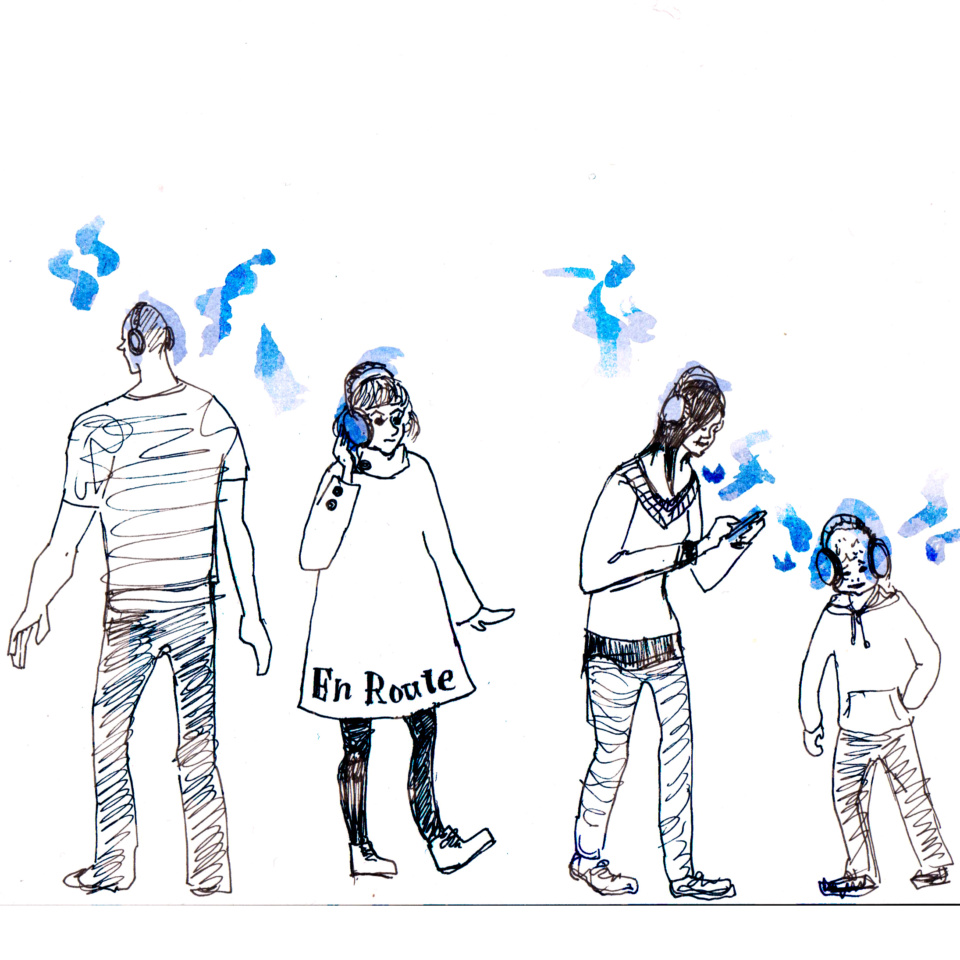 ​Junction Arts Festival are super excited to present our 2012 Television commercial. You can check it out at the bottom of our homepage or head here.

We’ve been working really hard on this and are so proud of the way it has turned out.

Masako Morita one of the wonderful artists who will be presenting work at Junction Arts Festival 2012 spent countless hours drawing all the beautiful sketches that have been animated in the television commercial. As well as drawing our television commercial Masako has been bust sketching the cover for this months Warp Magazine and will be documenting the Festival in real time through her sketch book and producing a daily limited edition mini-magazine.

Great Earthquake AKA Noah Symons, a wonderful visual artist and musician from Melbourne who will be performing at The Junc Room on Wednesday 22 August has provided the delicious soundtrack to the television commercial. The track is called Appropriate and you can listen to the full version here.

As well as the artists behind the commercial we want to extend a massive thank you to CBphotofilm for producing the commercial and for the massive amount of in kind support they provided us. They have done an amazing work and were an absolute pleasure to work with.

The commercial will be airing all over the TDT network, so that’s channels 10, 11 and one. Another huge thank you goes to TDT for their equally massive amount of guidance and in kind support for helping us realise this project. We love you TDT!

Make sure you tune in to TDT and keep your eyes peeled for our delicious commercial.