EWAH & The Vision of Paradise

EWAH & The Vision of Paradise are based in Hobart, Tasmania. Their sound is often cited as cinematic, merging post-punk and new wave.

EWAH & The Vision of Paradise’ debut release, Everything Fades to Blue captured attention nationally and internationally and was longlisted for the Australian Music Prize (The AMP) 2017. The band were one of ten featured The AMP longlisted acts to play showcases around Australia.

EWAH & The Vision of Paradise have played at festivals including Mona Foma, Party in the Paddock, A Festival Called Panama, Dark Mofo, BIGSOUND and Junction Arts Festival.

In 2017 they won the National Live Music Awards for Best Live Act Tasmania and were nominated again in 2019.

Album two, The Warning Birds is out now through Part Time Records.

EWAH is the moniker for Emma Waters, whose current projects are solo EWAH, dreampop electro outfit EWAH DUO and The Vision of Paradise. For many years EWAH called Melbourne home where she performed mostly as E-wah Lady, including with her band The Open Road. Her recordings during this time embraced a lo-fi and DIY aesthetic such as experimental album GOSPEL DANCE in 2010.

In 2010 E-wah took home the APRA Darebin Songwriters’ Award for a capella song When You’re Down & Out.

She has played at festivals such as Festival of Voices (Tasmania) and Melbourne Fringe Festival. 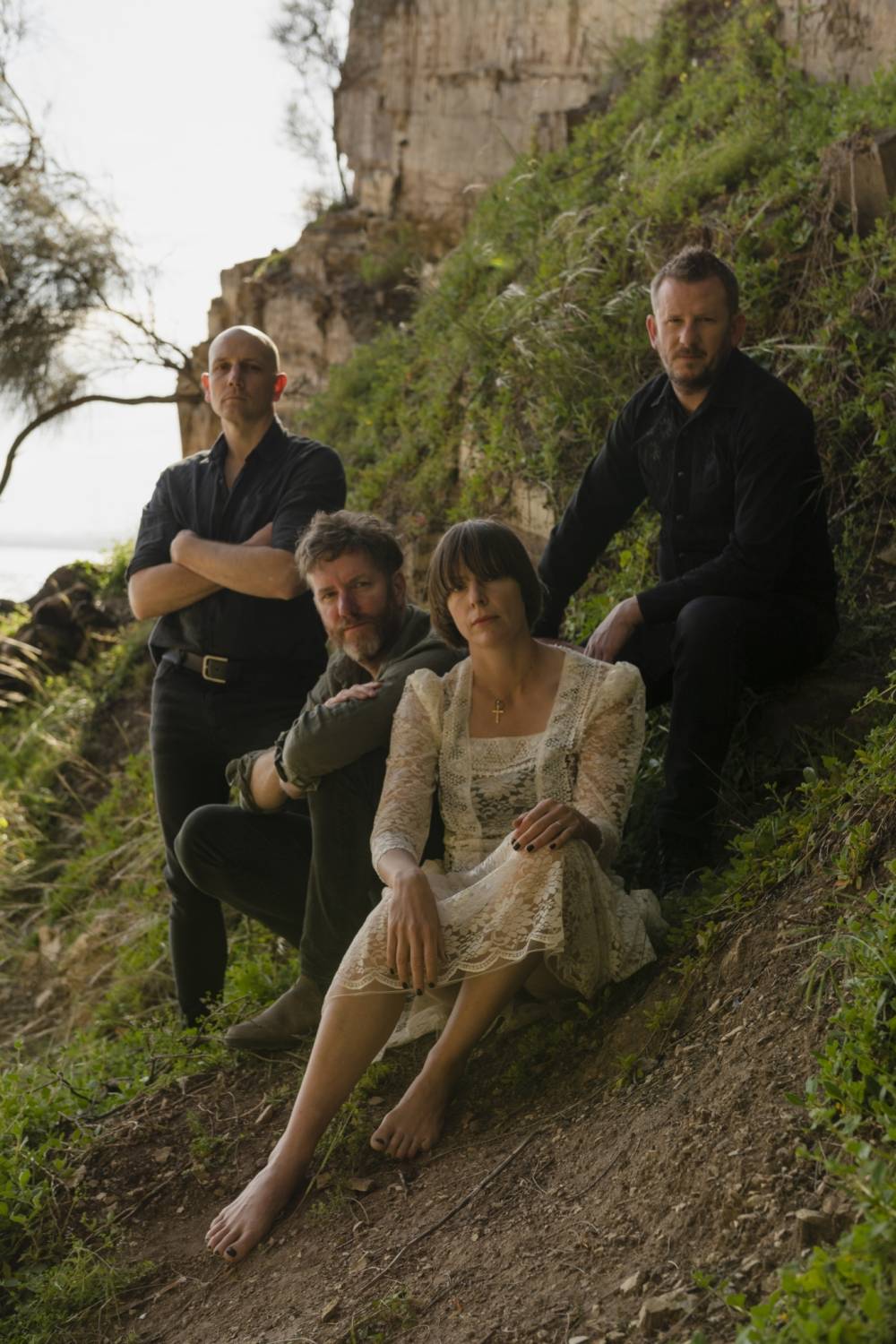 Tickets are non-refundable except in circumstances such as the cancellation of an event or forced changes due to COVID-19.

Tickets will be scanned at Front of House before entry. Please bring your ticket on a mobile device, or a hard copy of your ticket to the event.

Get in touch with us at info@junctionartsfestival.com.au if you have any booking queries.