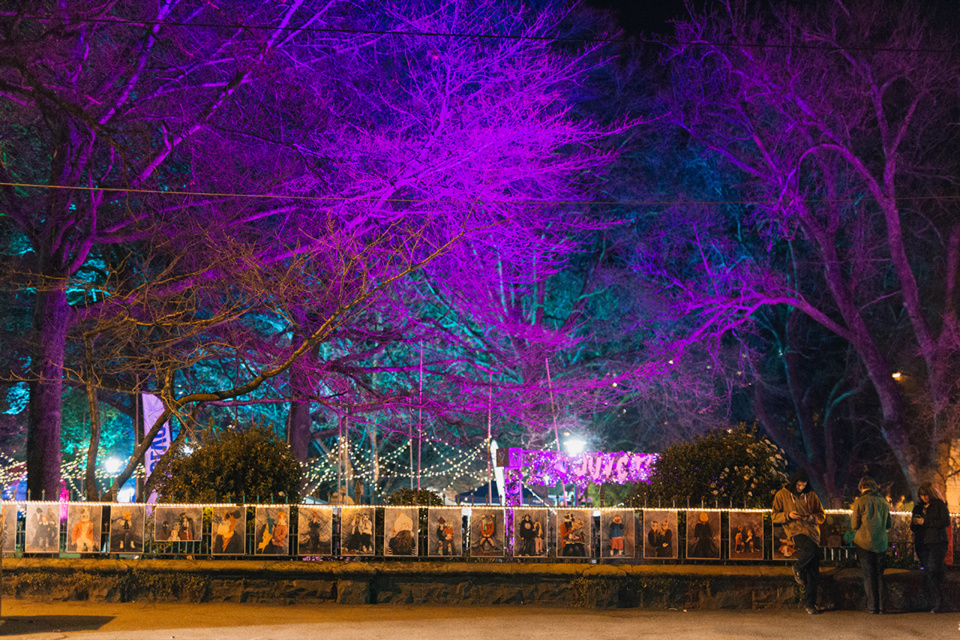 Unlike the international arts festivals held in our capital cities there’s a genuine intimacy to Junction, and a distinct sense of the local community’s sense of ownership, engagement and pride in the event, evidenced by the number of families who clustered in and around Prince’s Square over the festival’s five days in September. 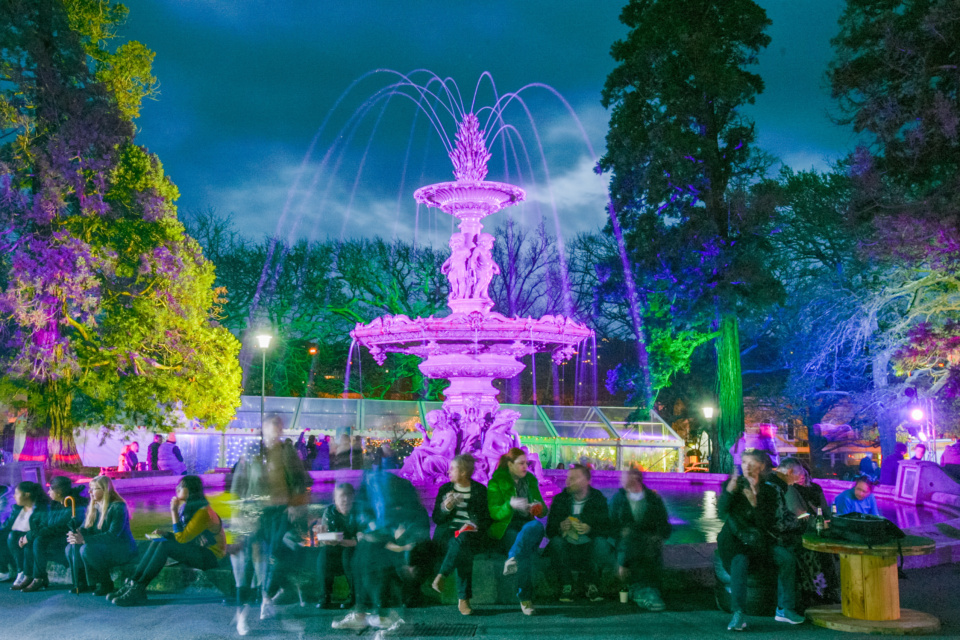 It’s a sense of pride in Tasmania that drives the festival and its creative process and programming for Greg Clarke and despite an increasingly hectic festival schedule, Clarke has no doubts as to where Junction fits into the landscape.

“If you want to go to a festival and discover the best in Tasmanian music, food, wine, theatre performance, we’re the festival to go to,” he says proudly.

Launceston’s Junction Arts Festival had it all from music, to theatre, even cabaret 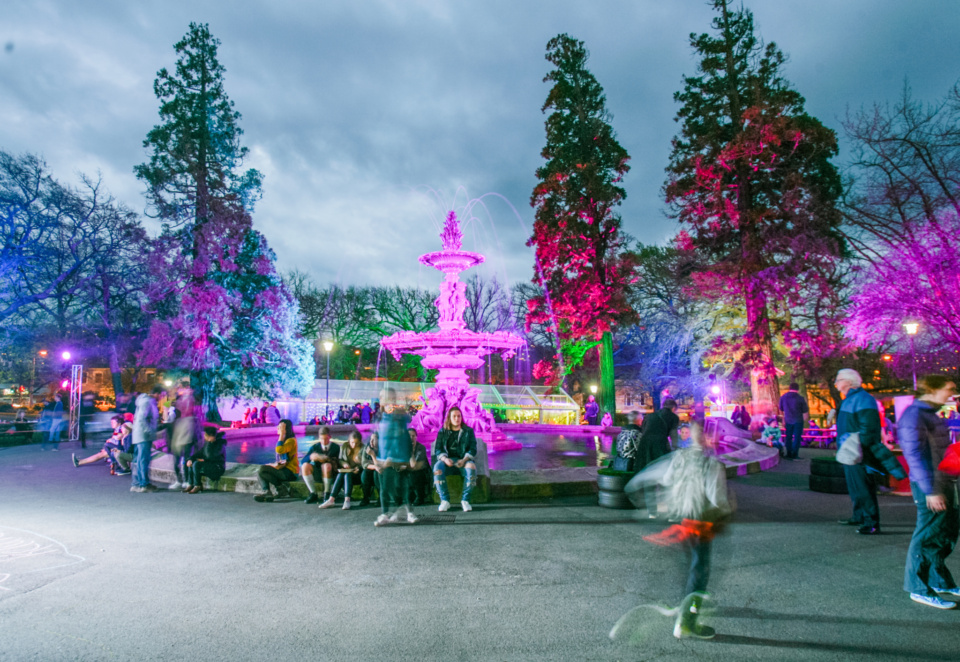 The essence of Junction is its celebration of unique art, a theme epitomised in the performance of Uta Uber Kool Ja. Alongside her manager George, Uta brings together a room full of people in an immersive theatre experience that sees the audience become guests at an after party. Taking place in an actual hotel room complete with champagne and a spontaneous singalong of George Michael’s Freedom! ’90, Uta’s party granted guests the chance to abandon their inhibitions and revel in the performance’s unity and undeniable fun.

Art You’ve Never Seen Before, and Might Not Be Able See Again 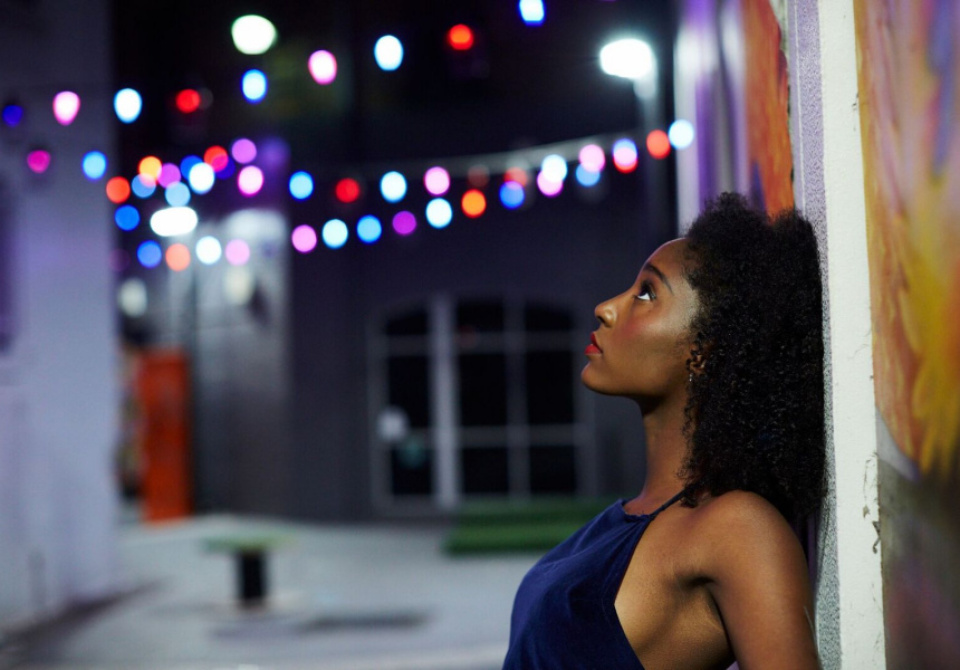 The event has already earned a cult following across Tasmania, and festival Creative Director Greg Clarke says it’s growing. “People in Launceston love to get out, dress up and have fun, and what better way to do so than in full tweed costumes whilst riding around the city centre on a vintage bicycle,” he says.

Missed Dark Mofo? Make The Trip To Tassie For This Festival Instead

And harnessing all the eccentricities of Australia’s only island state is Launceston’s 8th annual Junction Arts Festival, a fanciful five-day (and night) buffet of performance, music and gastronomy. 2018’s reincarnation is particularly fixated on local talent, with 21 of the 25 events featuring real, live, Tasmanians.