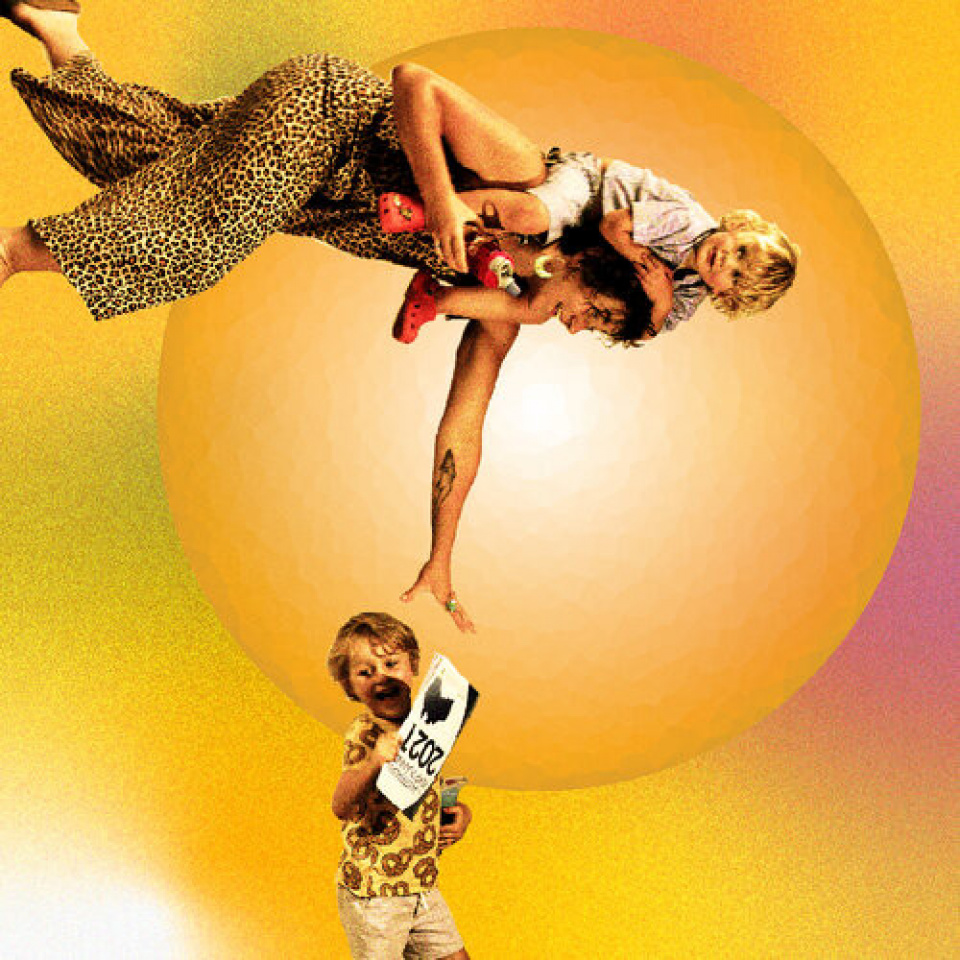 The Motherload is a creative documentary performance exploring the beauty, grotesque and poetic in the madness and mundane of motherhood. Developed over several years in collaboration with mothers across Tasmania, the Motherload Collective present an interactive live gameshow: two teams compete for the crown of Ultimate Queen Mumma in a series of bizarre, boisterous and hilarious tasks torn from the very real experiences of motherhood throughout its stages.

The Motherload creative team have been overwhelmed by the response to the call out for contestants for the show and will be in touch with everyone shortly.

While the sign up to be part of the show is now closed, the team can't wait to see you in the audience.