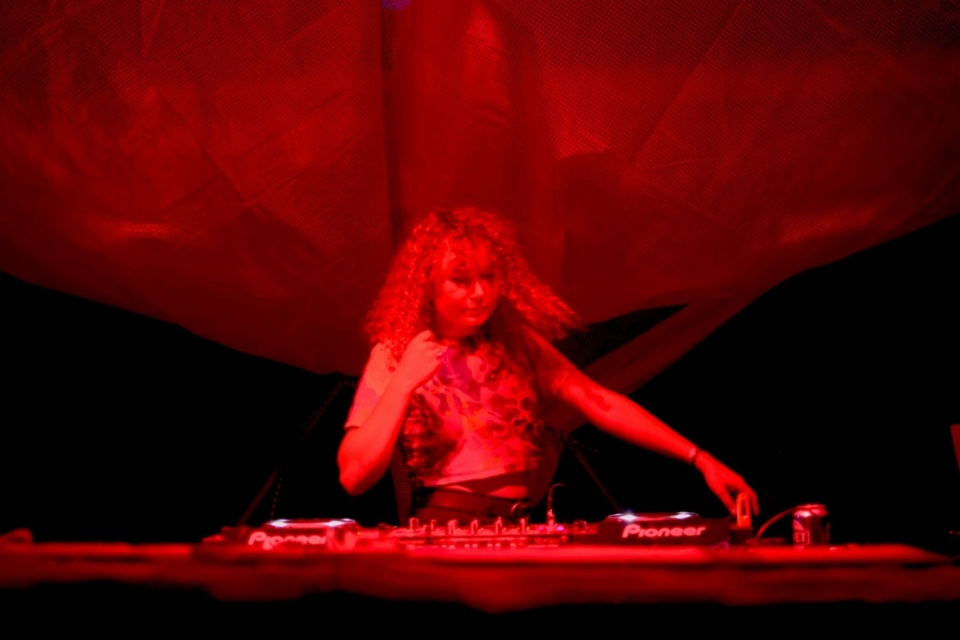 Originally hailing from NSW, Curlicue migrated south 6 years ago and has since become a fixture in the fog of the late night music community. Referred to as a club Nana and a genre-bending disco devastator, she has an affinity for 90’s house, early disco anthems, gritty UK garage and driving techno baselines. She’s routinely featured in local and interstate clubs and festivals, has dabbled in throwing parties with international acts, and gives workshops for up and coming DJs.

*This event is part of Club Barbezat